Our church has been on an incredible journey

And we would love

for you to join in. 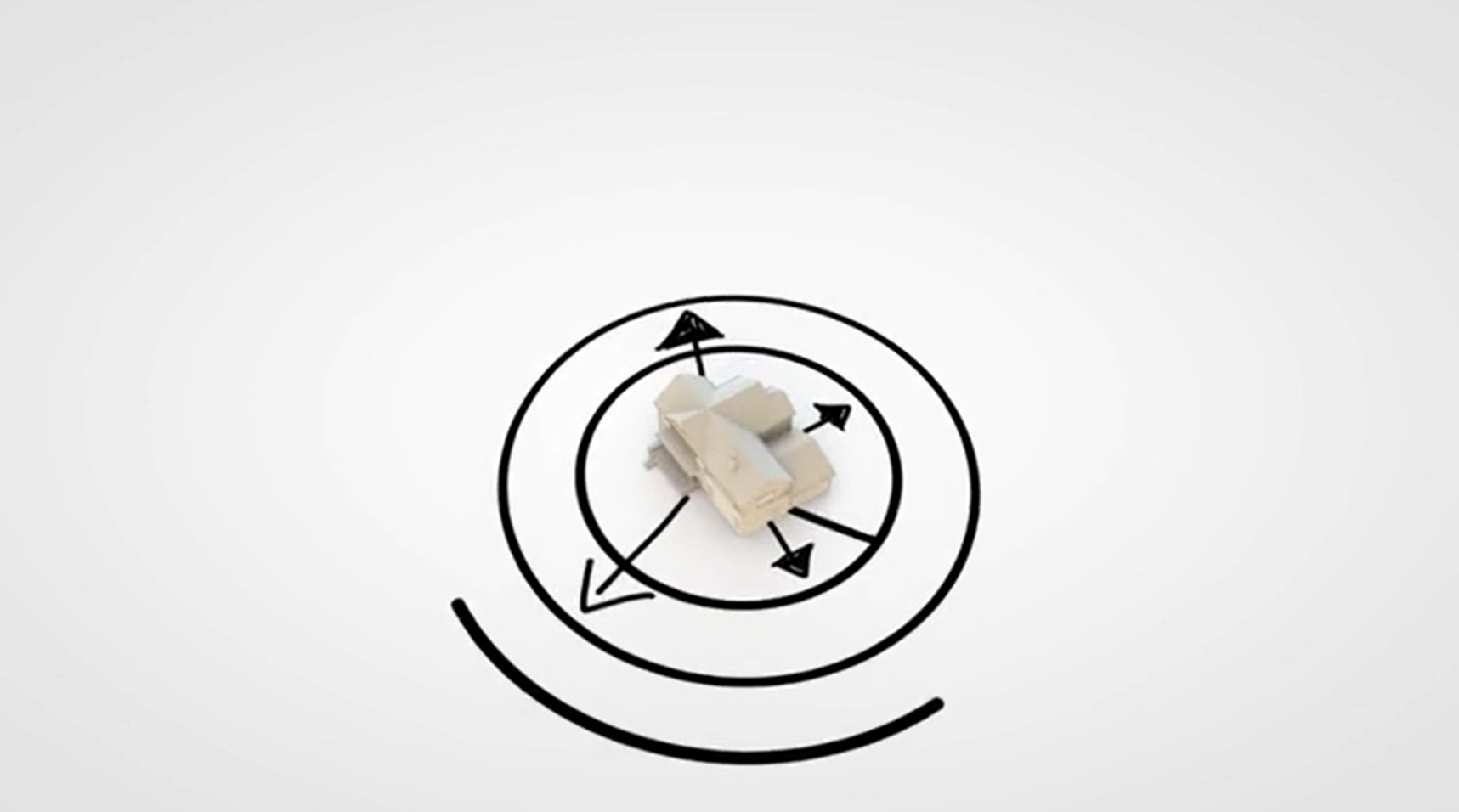 In partnership with other churches, we want to see everyone in Greater Fort Wayne have many opportunities to hear, see, and respond to the gospel.

We want everyone in our city to hear God’s voice, experience the good news of the gospel, and discover faith in Jesus.

We want everyone in our city to witness the power of physical, spiritual, emotional, economical, and relational healing.

Grow a vibrant relationship with God, experience a loving community, and help change the lives of others.

transforms our character until we become compassionate, have pure minds, love our enemies, care for people who are different than us, forgive those who hurt us, live humbly, resist temptation, stand for truth, and, most of all, experience intimacy with our heavenly father.

transforms our life decisions so that we grow in telling people about Jesus, discipling people to do what we do, healing the sick, empowering others, raising up marginalized peoples, praying for our friends and family, and living in community.

1. Biblical Authority and Life by the Spirit

We anchor ourselves in how God reveals himself to us in his word (the Bible), and we are sensitive to the voice and gifts of the Holy Spirit.

We stand firm on truth without compromise because the truth sets people free, and we are generous in giving grace to each other and the world around us.

Rather than leading from position or power, our leaders desire humility and authenticity as they lead out of the overflow of their lives and their own walk with God.

We want to empower everyone to pursue mission and ministry as God leads, and we help provide accountability to sound doctrine and lifestyle integrity as all follow their calling.

We want to follow Jesus not only as individuals but in community with others by developing extended spiritual families who eat, pray, and play together, share resources, and live on mission together.

Three Ways to Join In 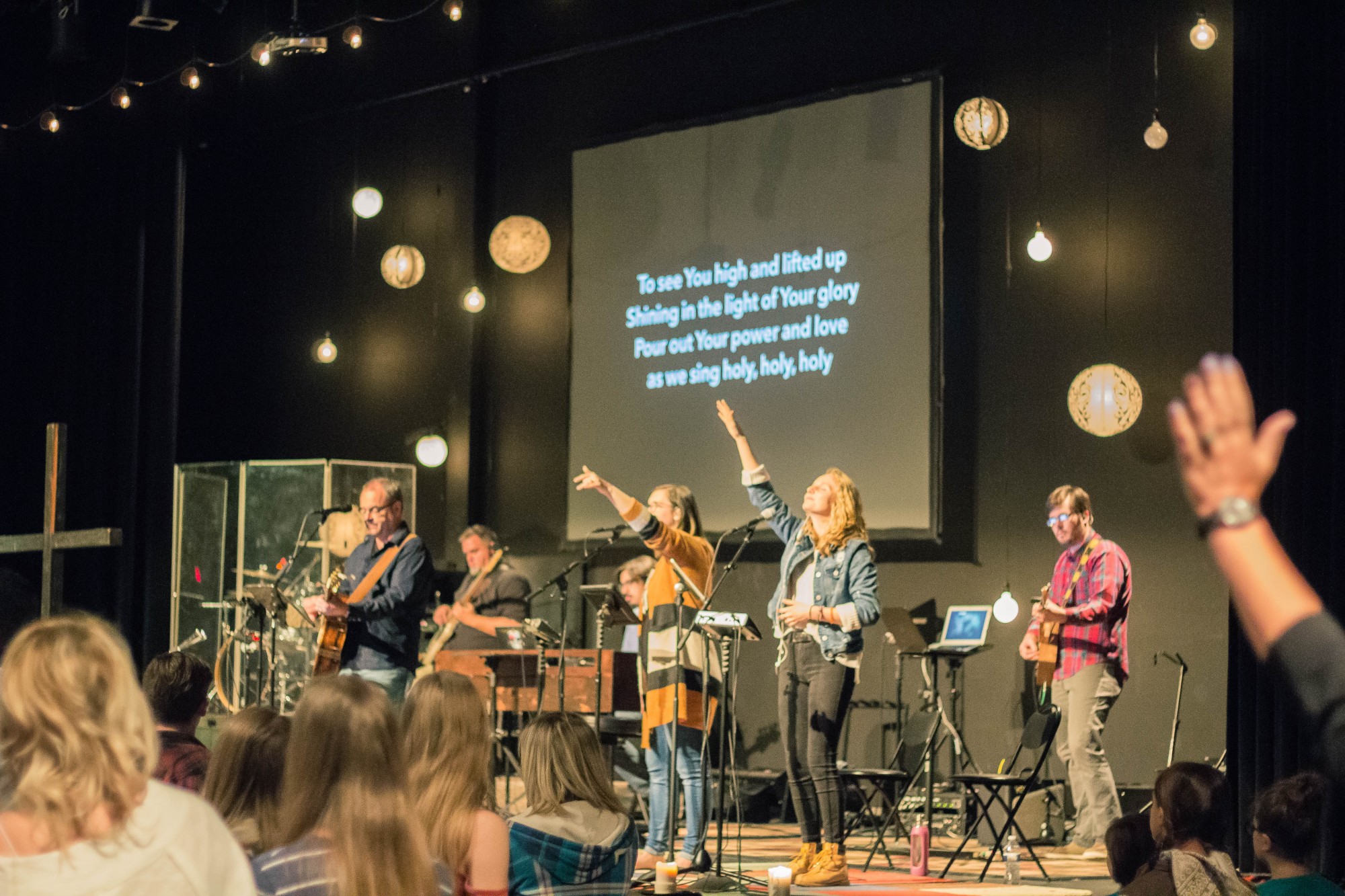 Gatherings are the primary way we gather together for events at specific times and locations. This may be Sunday worship services, corporate prayer nights, youth gatherings, or fun family events. 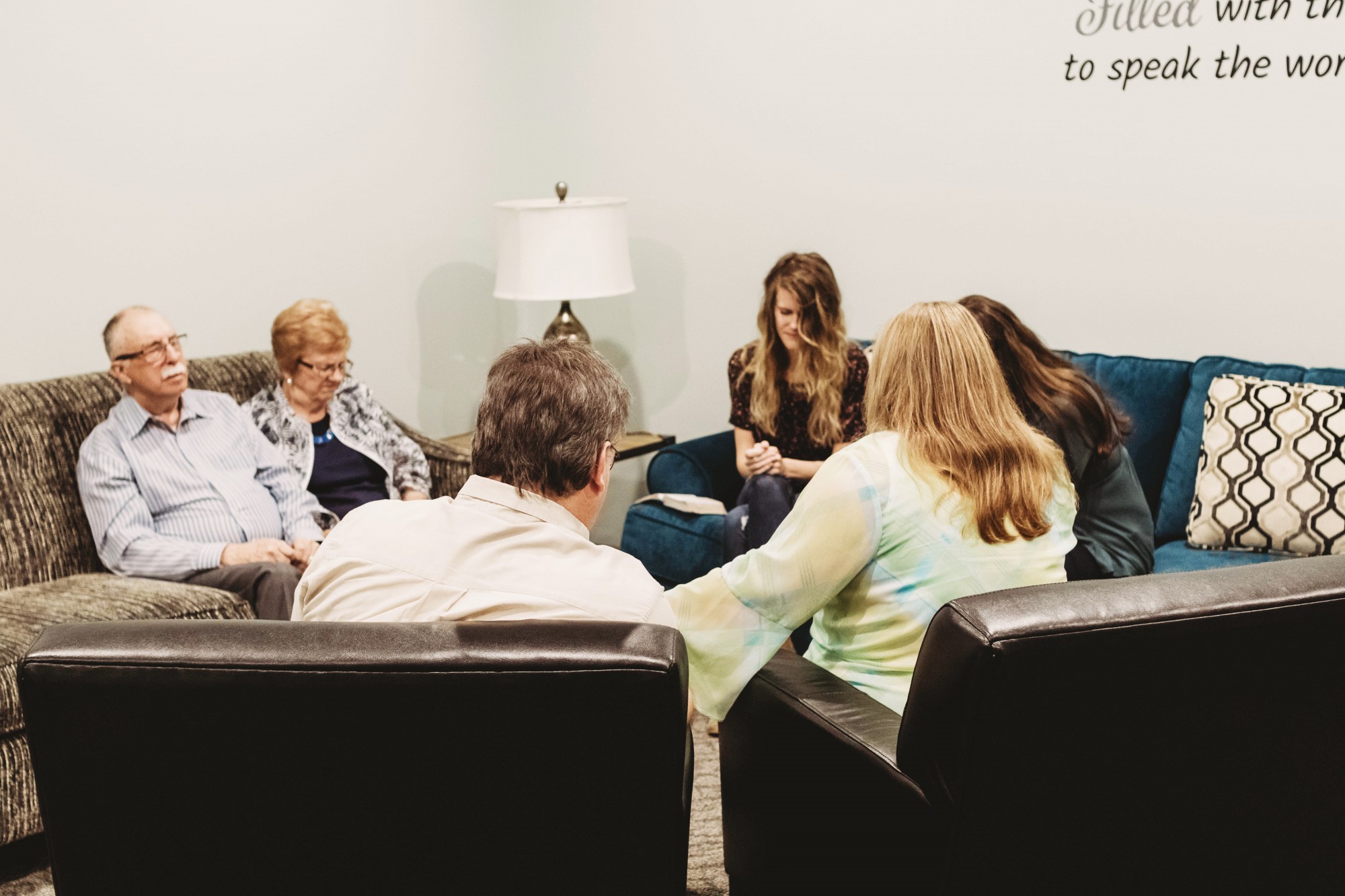 Lots of people are involved in groups or classes to connect and grow in their faith. They usually meet for several weeks around a specific topic like studying the Bible, growing as godly parents or spouses, getting out of debt, and more. 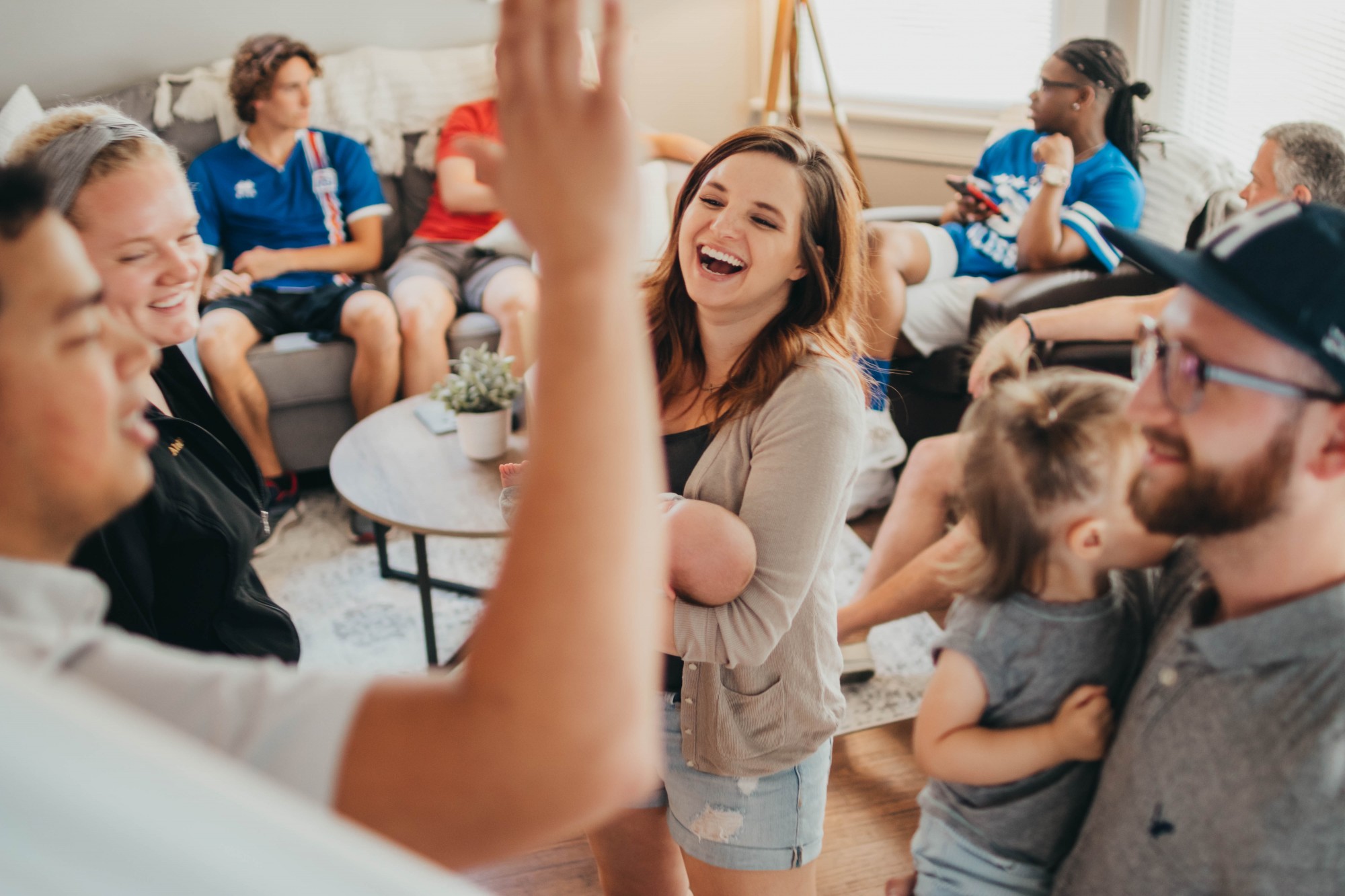 Missional communities are one of the most integrated experience of living and leading like Jesus. These various-sized groups live around a desire to know God’s love, build a family, and pursue people together.

Grace Gathering started in 1959 as a daughter church of a local church from Fort Wayne, Indiana. We started out as a Baptist church, but by the late 1970s, we became a non-denominational church. Throughout the 80s and 90s we had the feel of a teaching-oriented Bible church.

Around 2000, Grace moved out of the building we owned, purchased 83 acres of land, and spent four years meeting in New Haven High School. In 2006, we moved into our new building. It was during the next few years that our leaders began asking questions about whether or not we were following the ways of Jesus in the areas of discipleship and mission.

Many significant shifts began to take place during this time. Things like:

In 2014, in an effort to better resource people who were living as missionaries in everyday life, we started our second location on the north side of Fort Wayne. We also opened a third location in 2019 reaching those who live in central Fort Wayne.

We have a long way to go in fulfilling our calling, and we know we are not a perfect example of following Jesus, but we do believe we are a living example.

Our question for you is: how will you join in?

Whether you’re on a journey of exploring faith in Jesus, looking for an authentic group of people to live life with, or hoping to find new ways to use your gifts, we want to walk with you.

Our prayer is to daily encounter a God who loves us and respond to him in faith. Will you join us?