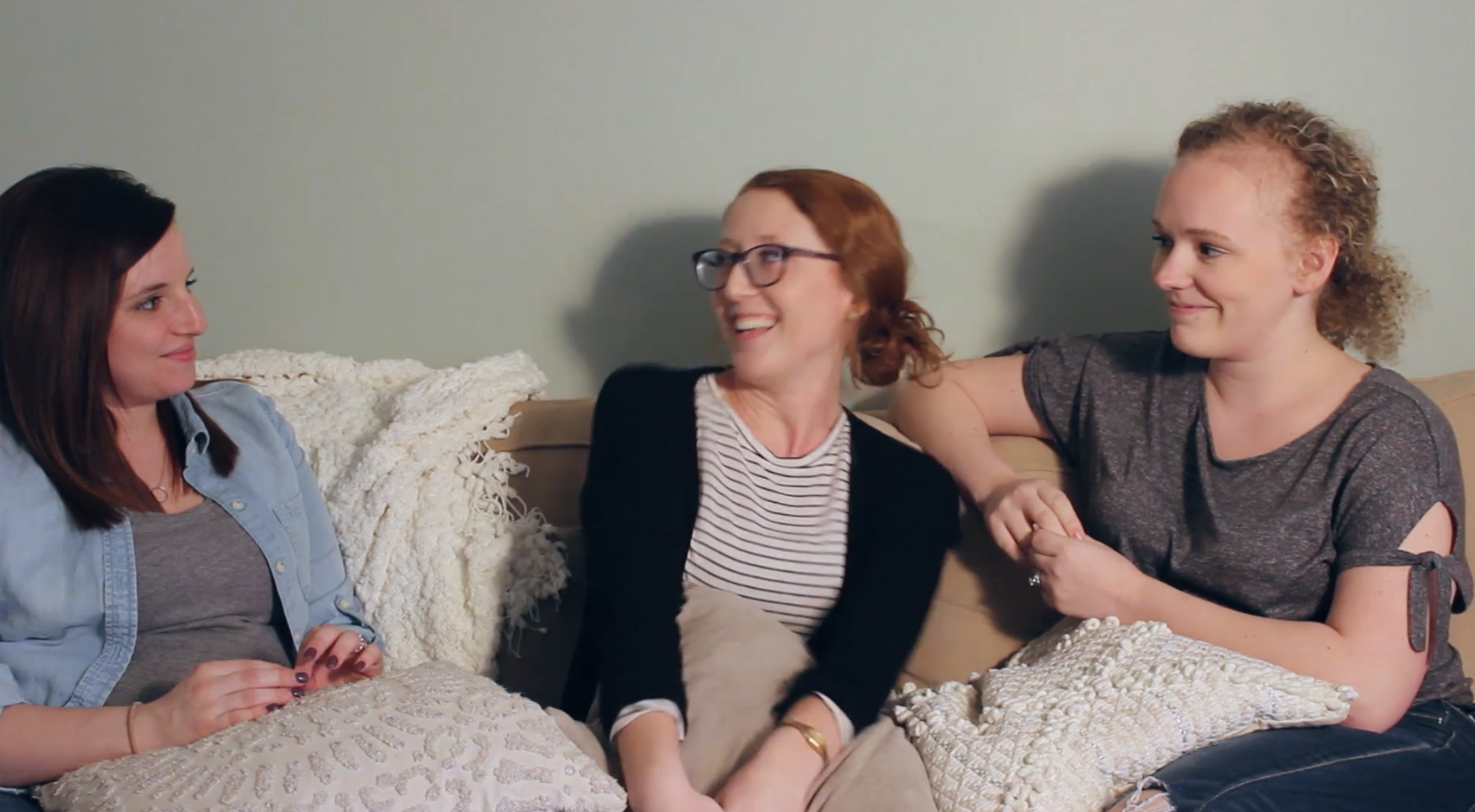 For the longest time, the Francois’ and Menzies wanted to see more of their friends know Jesus.

They started by praying for people who would be open and meeting together for weekly meals. Each week, they invited friends and coworkers to join them around the table. This became their missional community. Ashley and her boyfriend, Ryan, started coming to dinner every week.

A few months later, Allison had a dream that Ashley would someday share her testimony, and in the dream, Shandi was pregnant.

With that image in mind, the team continued to pray. Ashley kept coming and was growing more and more each week. It was clear God was working in her life.

Nearly a year later, Shandi was seven months pregnant, and Ashley had some big news to share with everyone. Watch the video to hear Ashley share her amazing story of how God spoke to her and she responded!