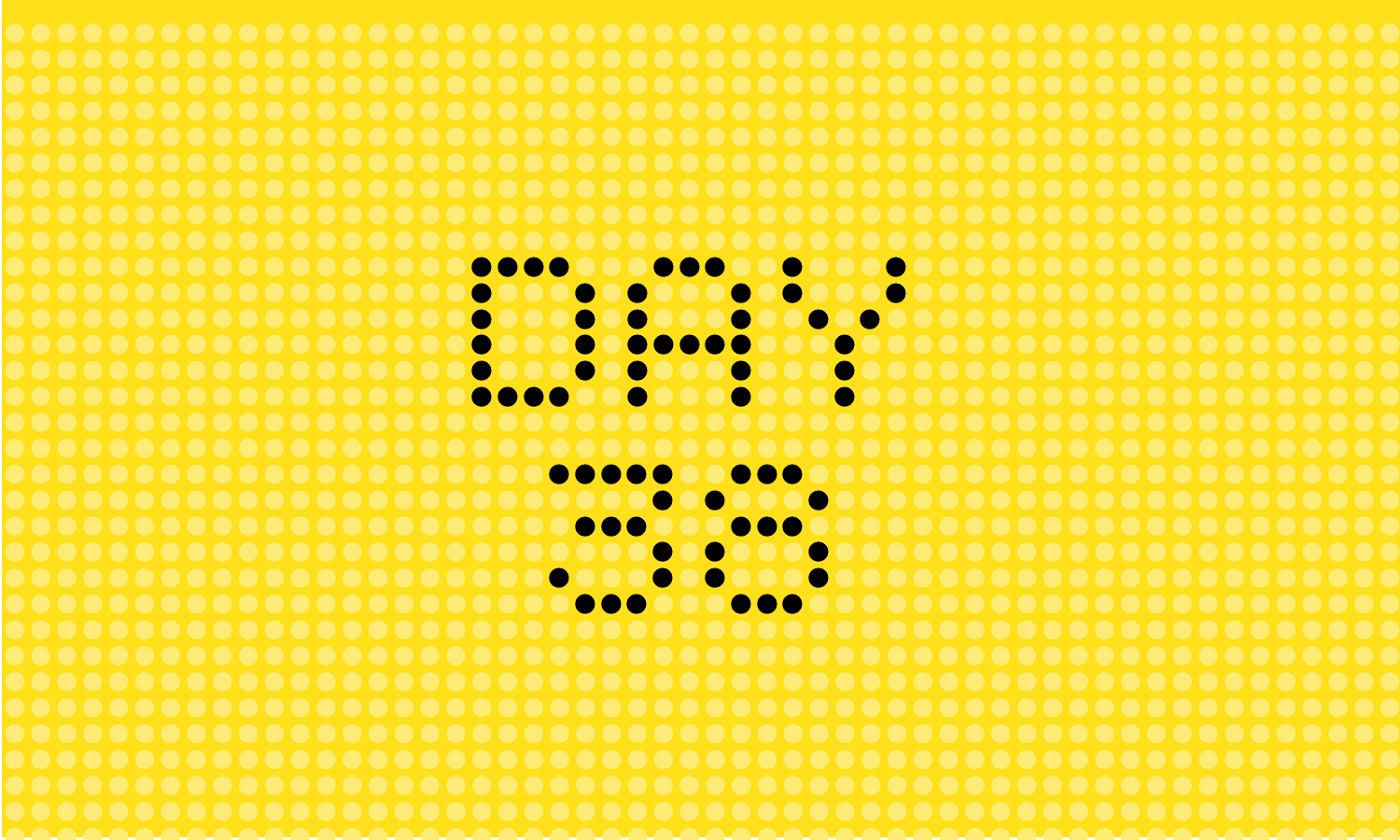 By Grace GatheringMay 24, 2022No Comments

“Then you will know the truth, and the truth will set you free.”

In a day before politicians decided truth according to polls and partisanship, Abraham Lincoln made decisions based on principle.  His most notable act was the Emancipation Proclamation.  It was New Year’s Day, 1863, when this decree was first publicly stated.  It would be almost two years later, after his death,that his convictions were made official in the Constitution.  Lincoln took a stand without compromise that would nearly rip our nation apart and cause much bloodshed.  He knew there were some things that were worth standing for, even if it meant a fight.  Personal freedom for everyone is such a thing.

An unusual thing happened after the war.  Even after an amendment to the Constitution, slaves continued to live as slaves.  Shelby Foote records for us what one Alabama slave said in 1864, “I don’t know nothing ‘bout Abraham Lincoln ‘cep they say he set us free.  And I don’t know nothing ‘bout that neither.”  How tragic.  Strange as it may seem, man preferred the security of slavery to the uncertainty of freedom.

It is tragic when someone does not exercise his personal freedom.  Even more so are God’s people who have been set free spiritually but who are content to remain in their slavery.  Jesus Christ is the Great Emancipator who has paid the ultimate price for His people to be free from the bondage of sin.

“It is for freedom that Christ has set us free.  Stand firm, then, and do not let yourselves be burdened again by a yoke of slavery.”  Galatians 5:1

“For we know that our old self was crucified with him so that the body of sin might be done away with, that we should no longer be slaves to sin-because anyone who has died has been freed from sin.”  Romans 6:6-7

“Because through Christ Jesus the law of the Spirit of life set me free from the law of sin and death.”  Romans 8:2

Prayer Focus:  Pray that believers at Grace are a discerning people who will claim our Christ-earned freedom.